Top 8 deadly plants you can have in your home.

Don't get rid of the plants immediately after reading the article. Their presence in the house is permissible, however, they must be located in such a place that children and pets cannot reach them. Physical contact with these plants can lead to illness and even death. So what are these plants?

Blooming buds are great for any decor, but it's important to remember that flowers release toxins. After entering the body, the plant, at best, will cause unbearable abdominal pain, and at worst, the person will fall into a coma or even die. 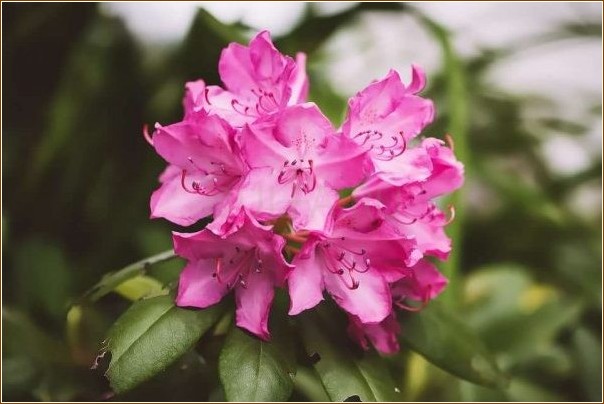 Many learned about the killer flower from the movie "White Oleander". Michelle Pfeiffer plays the main role, according to the plot of the film she is bored by a young lover who later dies from an ominous flower. In reality, everything is the same, the juice from any part of the plant is so toxic that even a small dose can kill an adult. Symptoms that indicate poisoning: excessive lethargy, slow heartbeat, tremors all over the body. 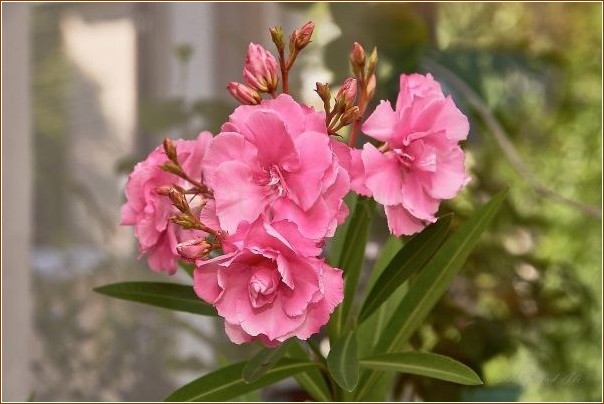 This plant can be found in almost all corners of our country. Its main danger is that the culture is easily confused with carrots. Small flowers that look like umbrellas can grow on your backyard, and only a few are able to smell the catch. If you have a pet, then carefully monitor it so that it does not come close to the cicuta. Its poison instantly affects the nervous system, affects it, after which vomit is released and convulsions occur. And this is only the slightest dose, and if you eat a large dose, for example, a root, then the poison will first lead to a lack of air, after which death will come. The danger exists for both animals and humans. 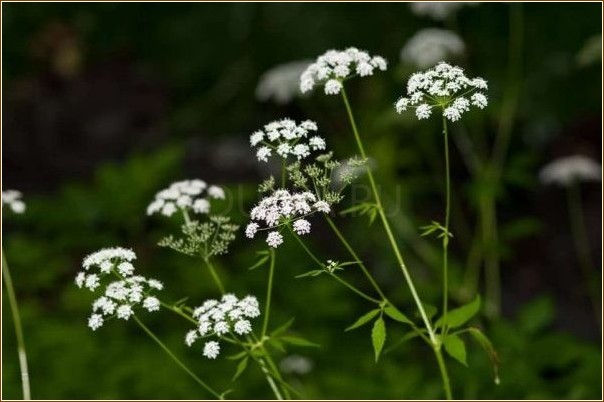 It would seem, how can such a harmless flower be poisonous? Practice shows that it can. The main danger is the flower bulb. So think carefully about whether to plant this plant near the entrance or not. Perhaps one of the neighbors has an active dog who loves to play with flowers and dig the ground. Literally tiny piece of a fallen onion, will cause vomiting, diarrhea, convulsions and cardiac arrhythmias in the animal. 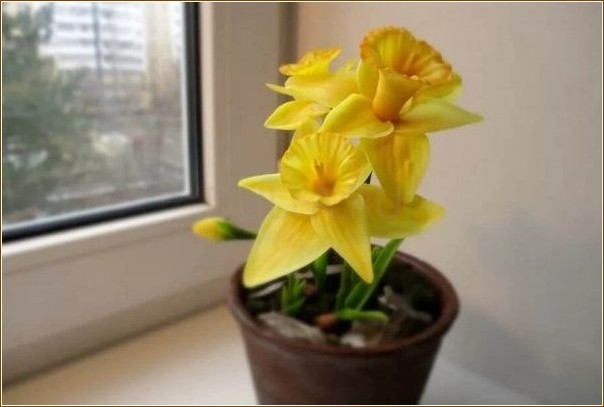 It was from this bush that labyrinths in French parks were created, but later they were abandoned. The plant itself is quite tenacious, protects humans from microbes and is used in some places as a building material. But planting it on your site is not worth it. Plant seeds can cause harm. They contain alkaloids that cause convulsions and paralysis. Fatal heart attack. 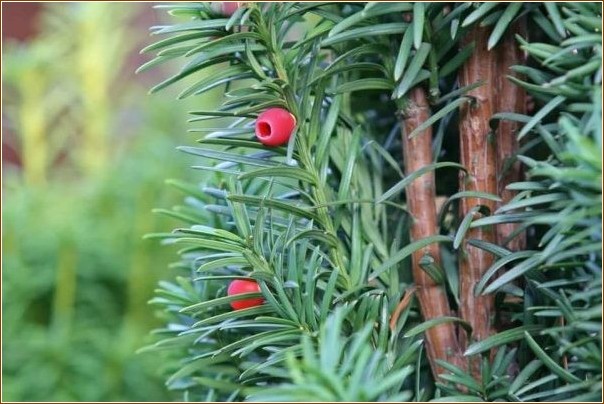 Beautiful flower petals contain a dangerous poison called cyanide. Its content in the petals is small, but the risk will be poisoned, there is still. Therefore, when leaving home, do not leave pets hungry. 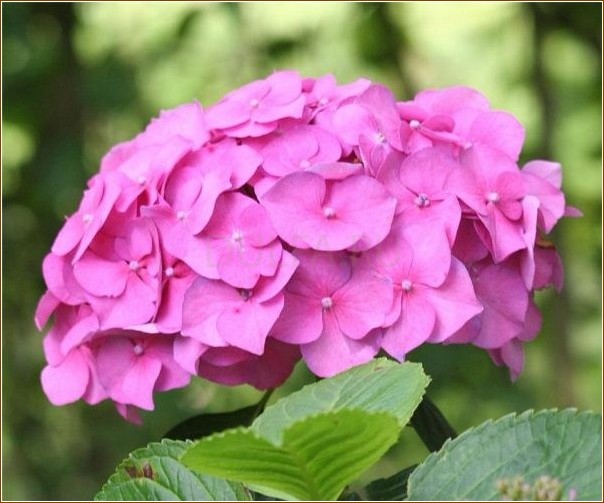 The danger lies in the poisonous juice. If it comes into contact with the skin, it causes irritation, and if it gets into the stomach, it negatively affects the mucous membrane, interferes with breathing and causes acute pain in the stomach. The percentage of serious poisoning is small, but it is better to move it away from the child. 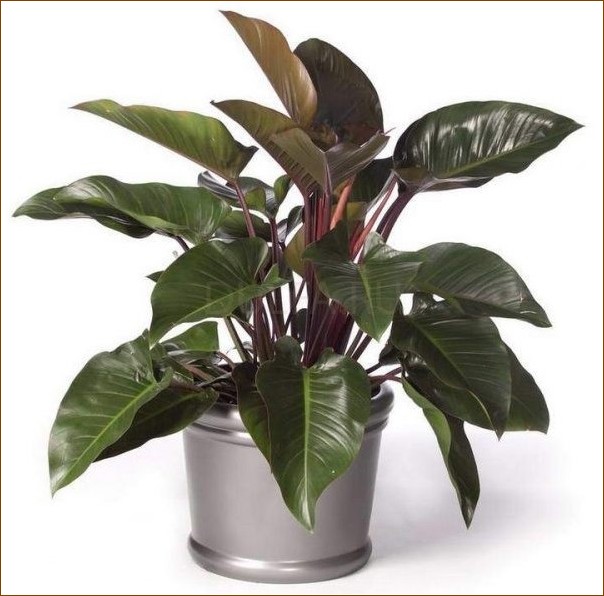 Due to its rapid spread, this romantic plant is considered to be a weed. In Russia, most often, mistletoe can be found in the Leningrad Region and Primorsky Territory. There have been no deaths from weed, but it can cause stomach upset, hallucinations, and slow heartbeats. 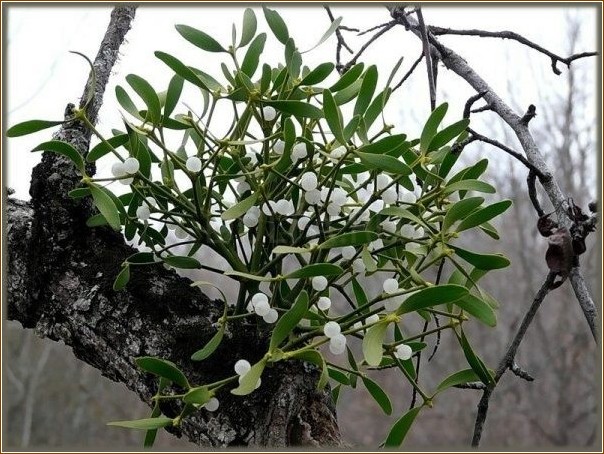 DO NOT TOUCH WITH HANDS! 5 poisonous plants that can kill you 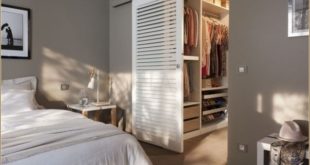 Stylish room, with a door to the dressing room 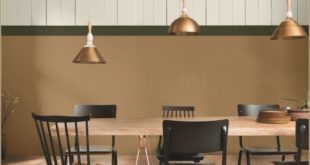 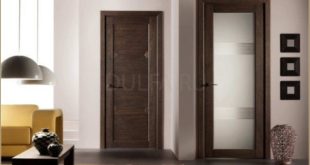 The most practical doors for the home 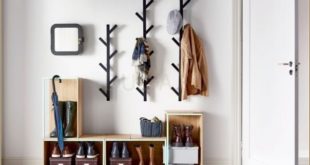 Do-it-yourself hanger in the hallway

Of course, no matter how large or small your hallway is, a hanger in this …